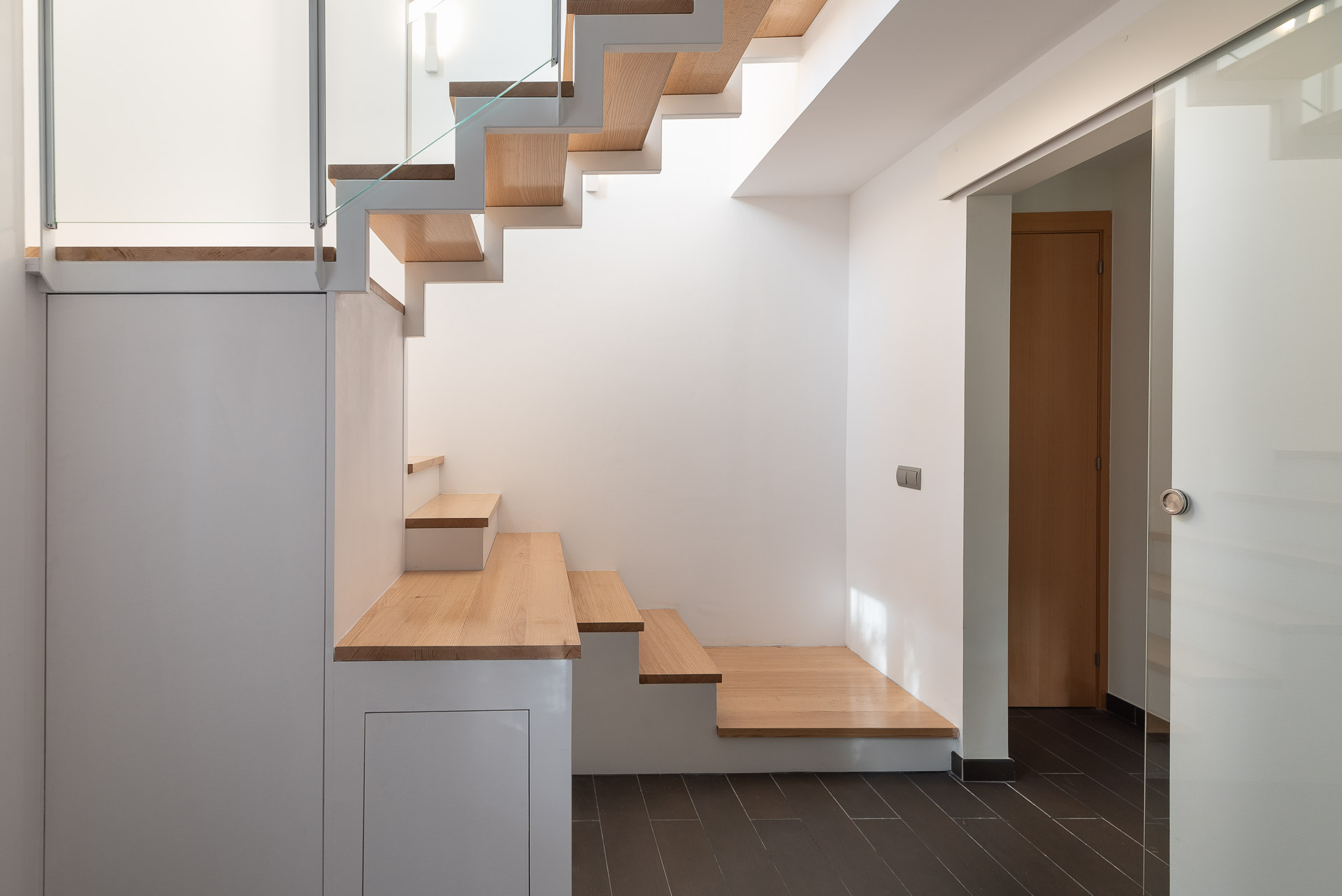 The project consists in a reform of a house located in Valldoreix. The property is located on a south-facing plot with access from carrer Sant Francesc with a slope in the outer space of the plot consisting of several terraces.

For the construction, the existing structure has been reinforced with metal pieces in order to be able to support the loads of the slab hole and the projected ladder. The materials used for the staircase were iron and wood.

The staircase consists of 2 sections. The first section has been designed with a solid appearance, so that it can be used as storage for floor -1. The second section has been designed with a light appearance so that the impact on the space is less and can allow to pass the light through the stairs. Following this criteria, the opening in the façade has been increased and a translucent sliding door has been incorporated to enhance this light effect.

On the upper floor, the project has rethought the uses of the rooms by improving the connection between them. Also, the façades have been removed and insulated and an air conditioning system has been installed in order to improve the climate comfort of the house. 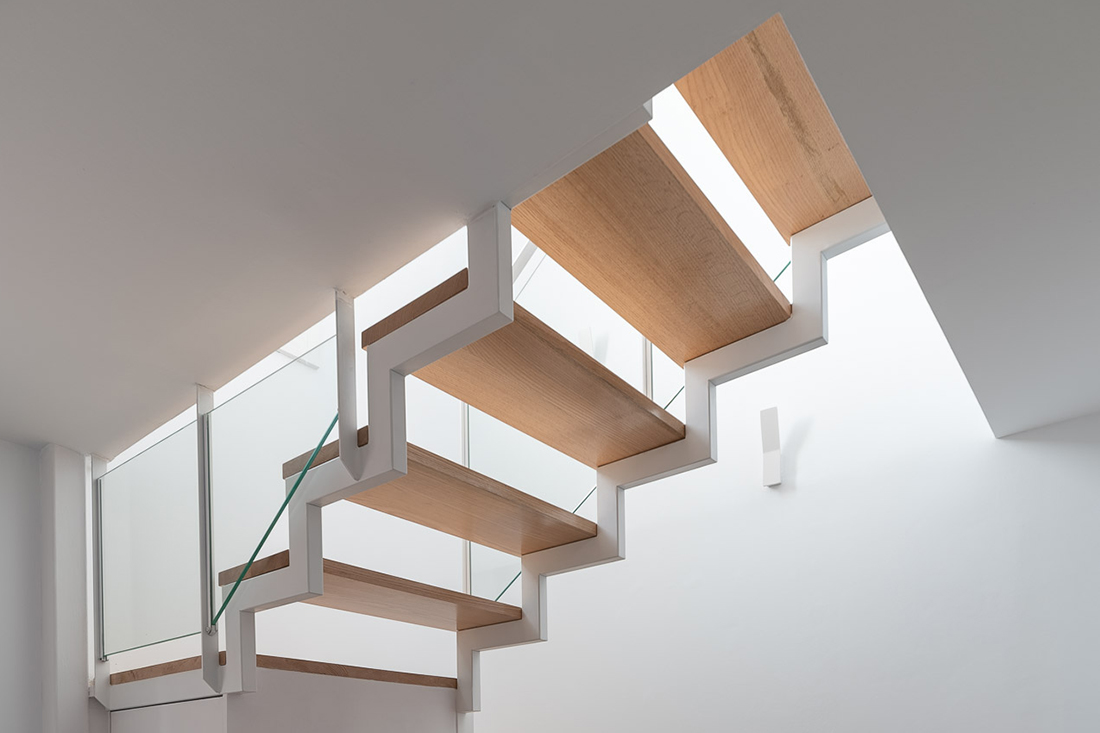 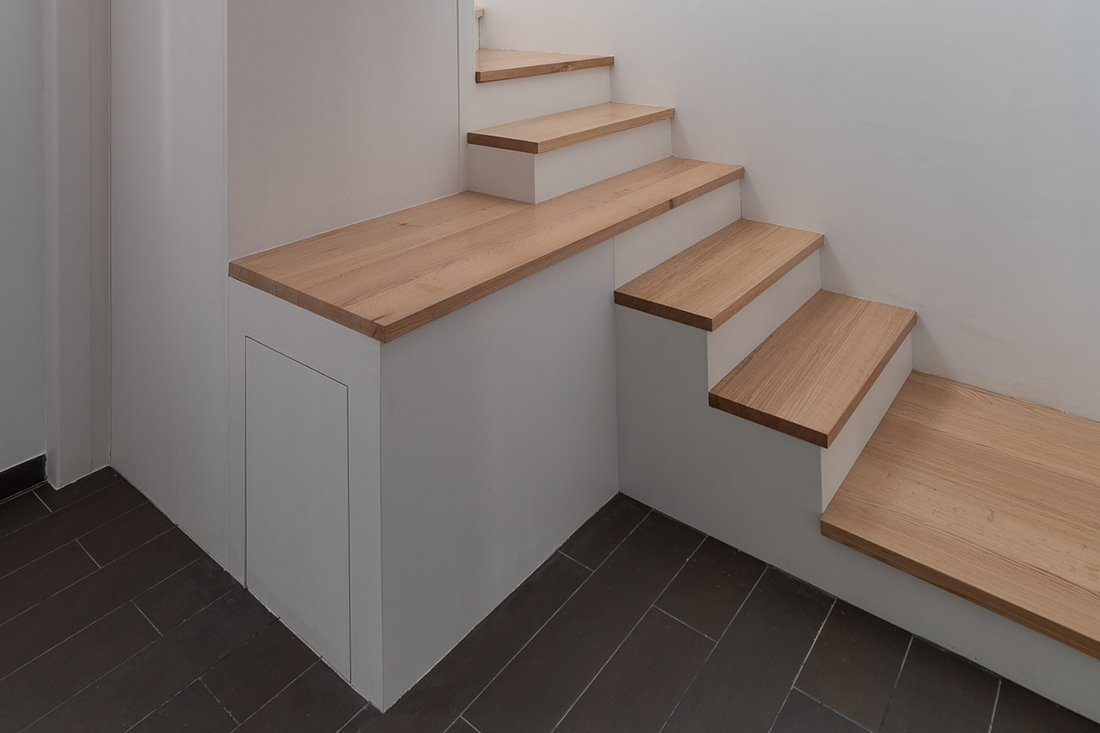 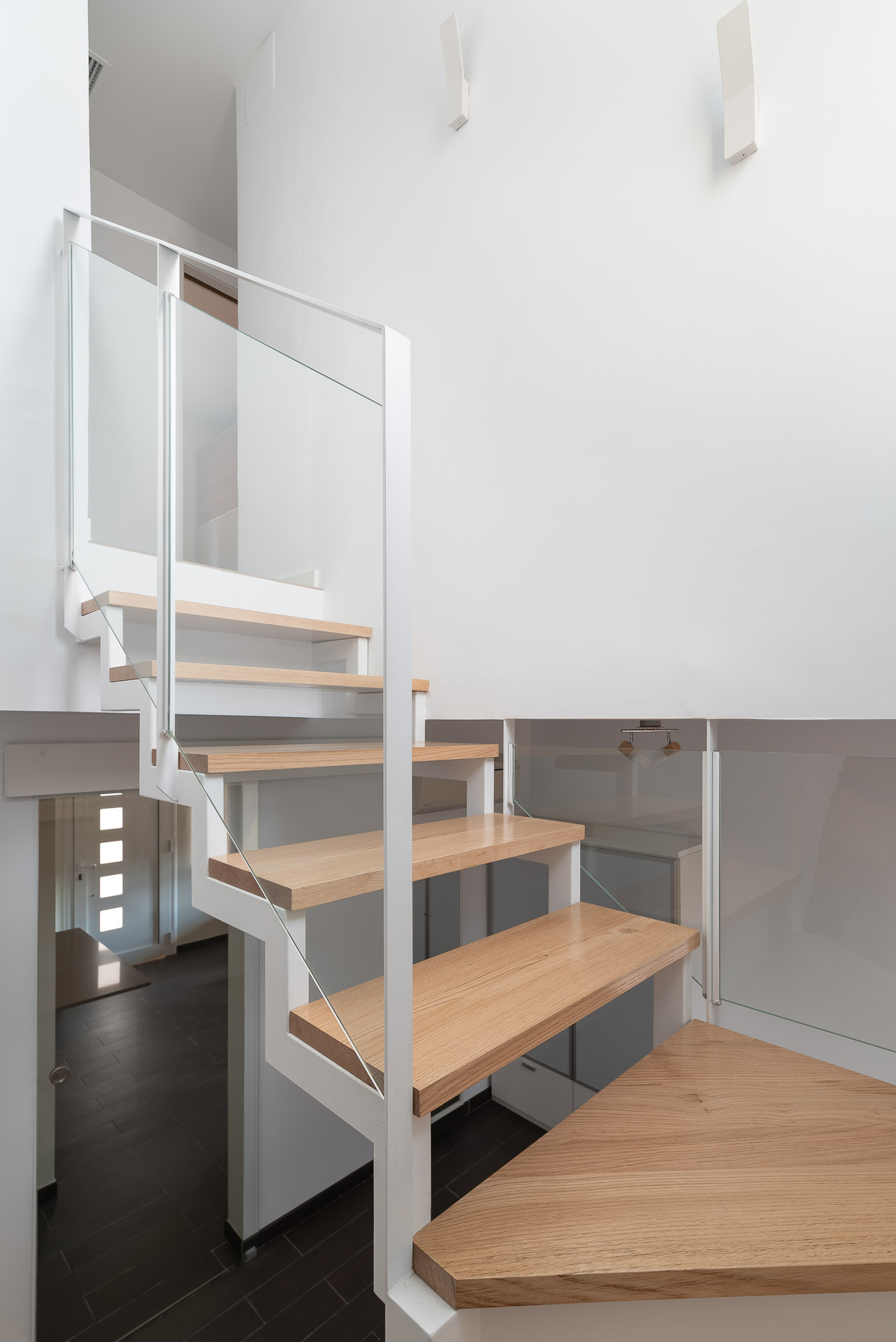 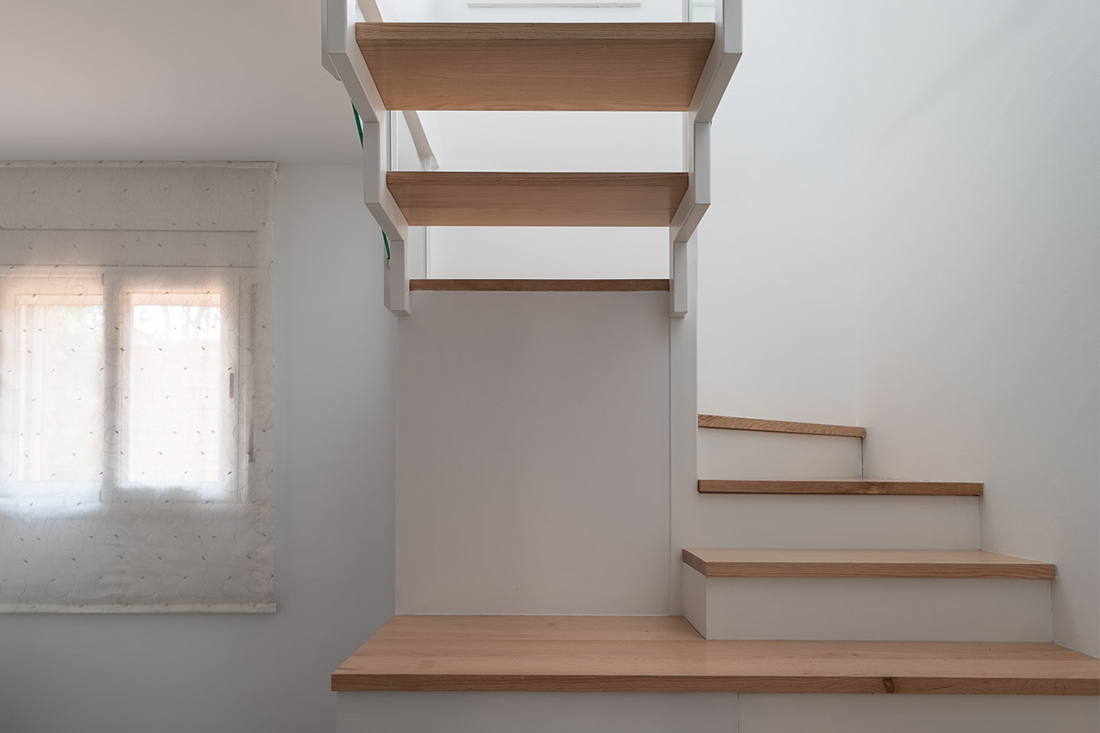 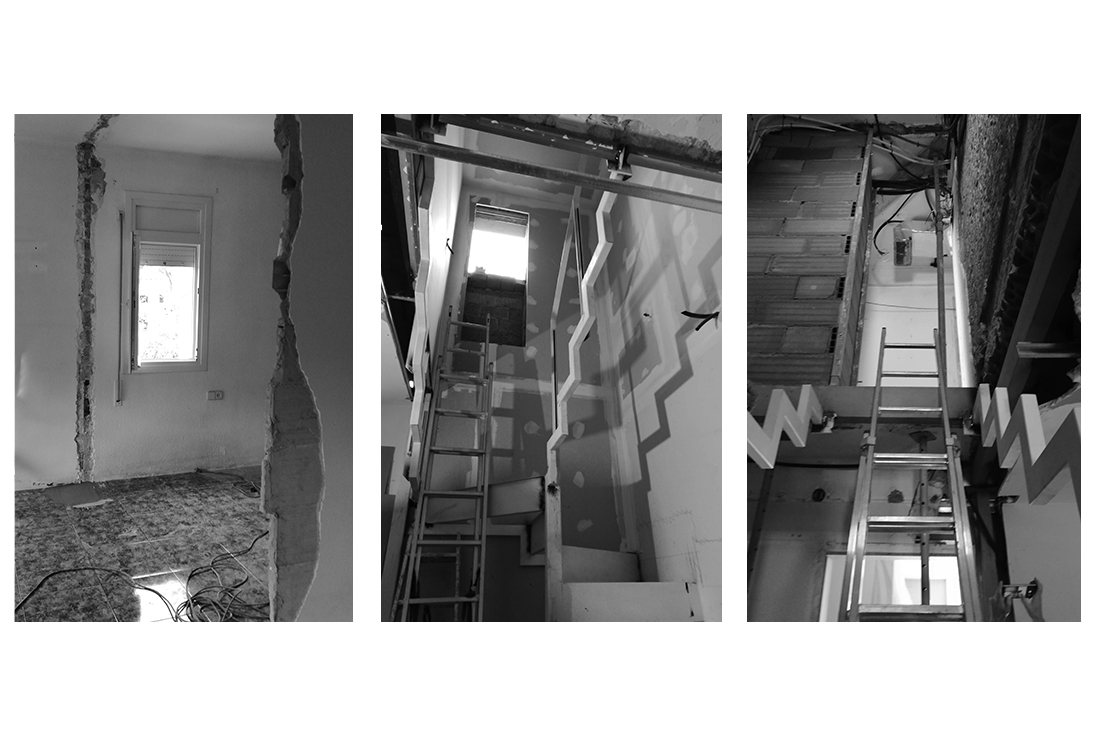 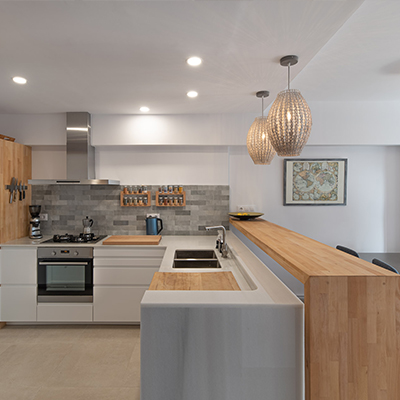 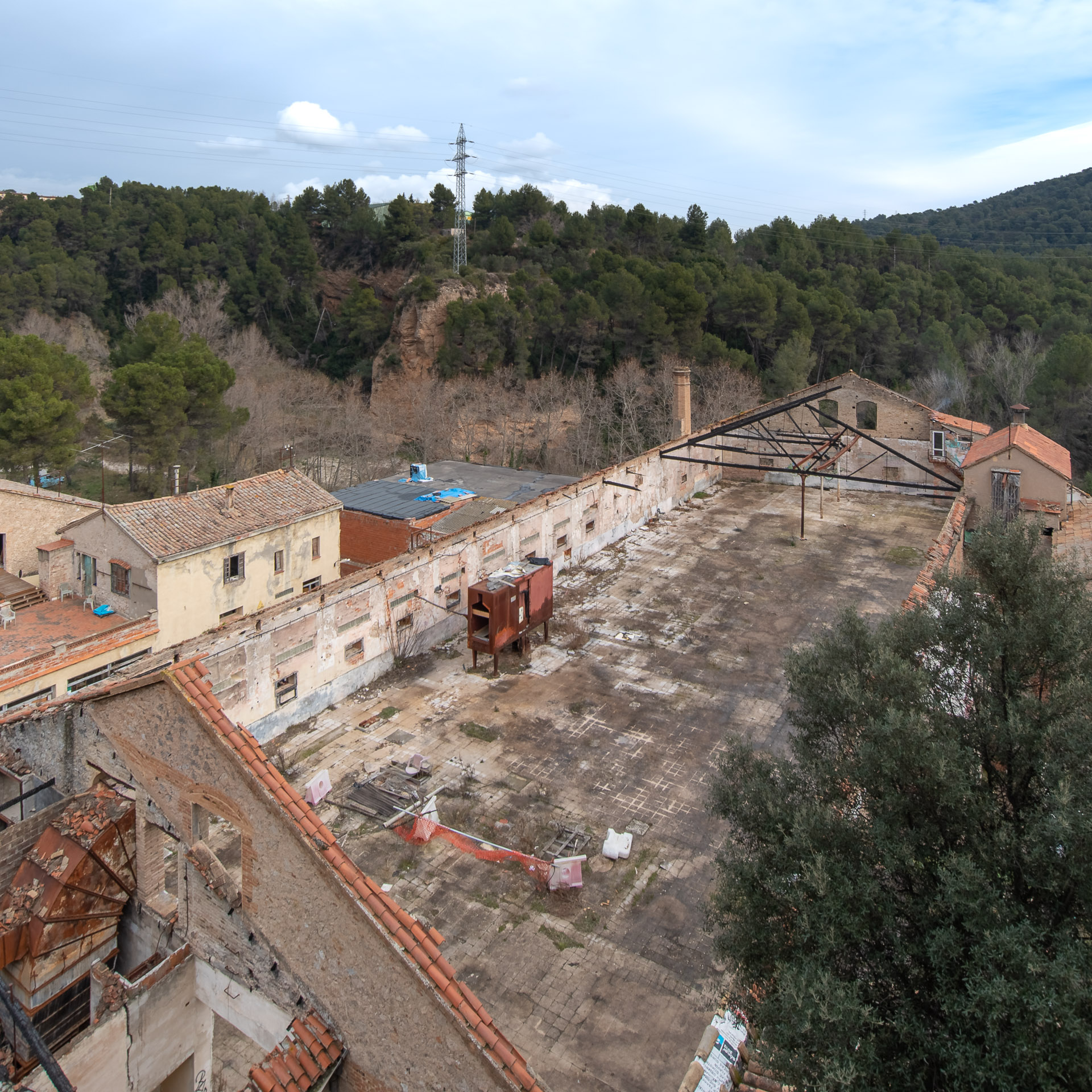 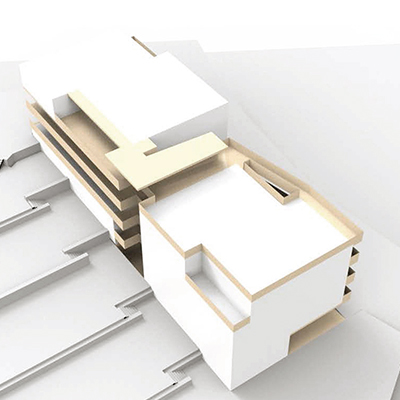 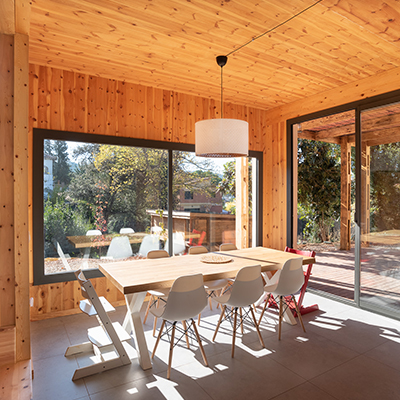 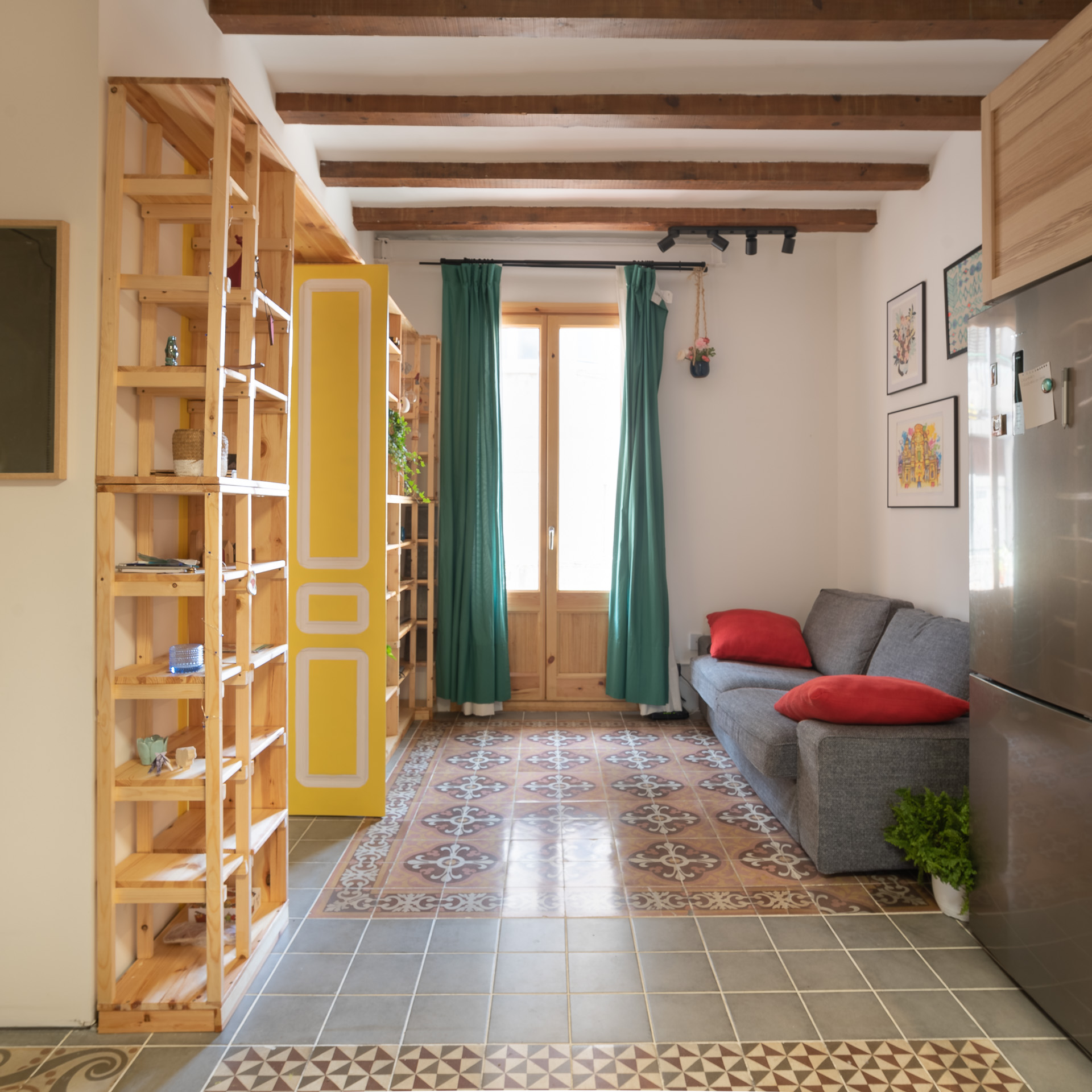 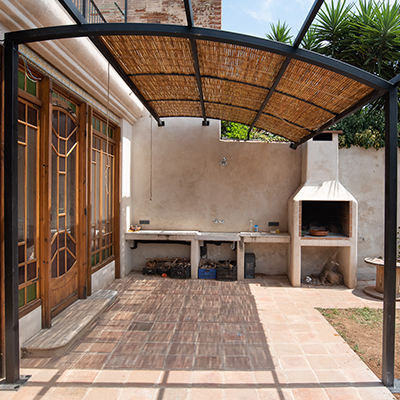 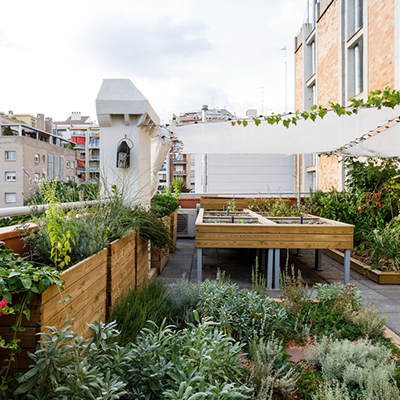 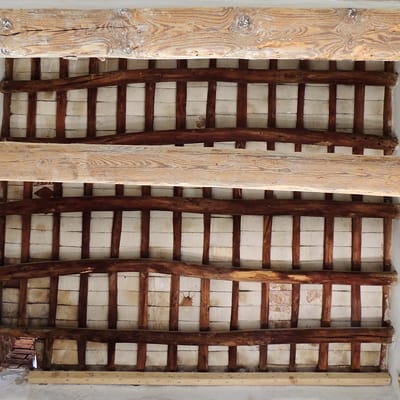 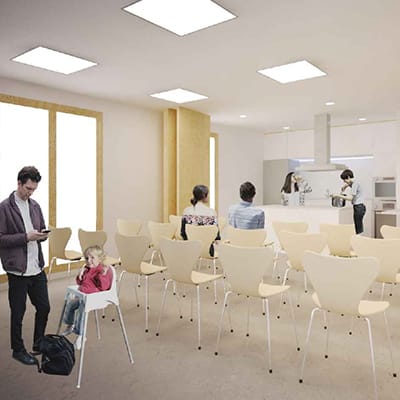 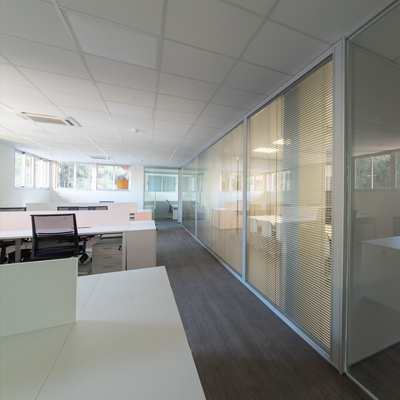 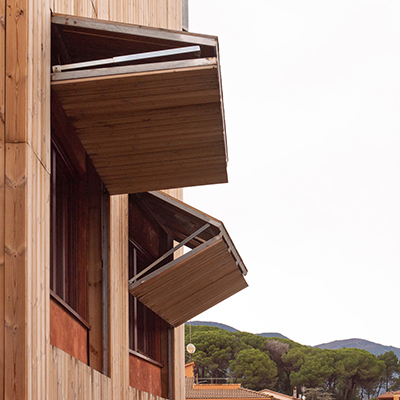 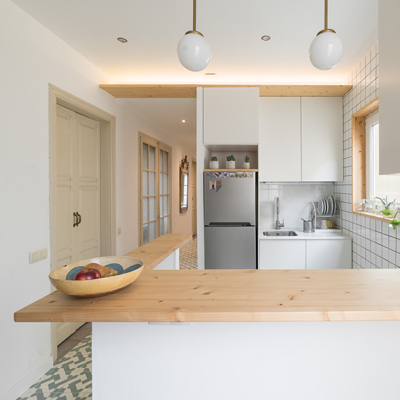 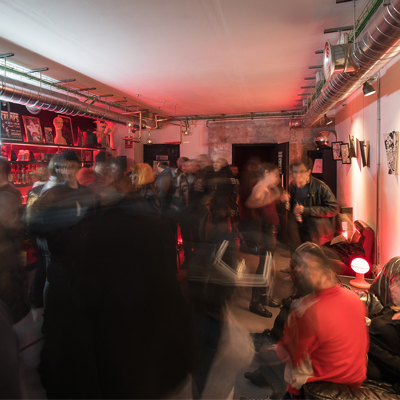 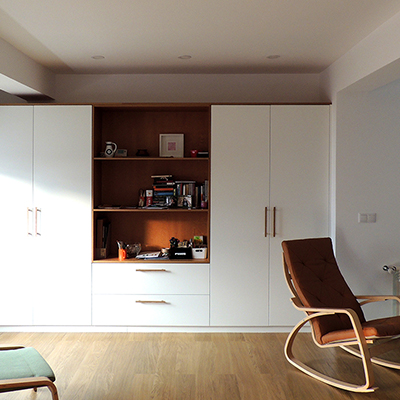 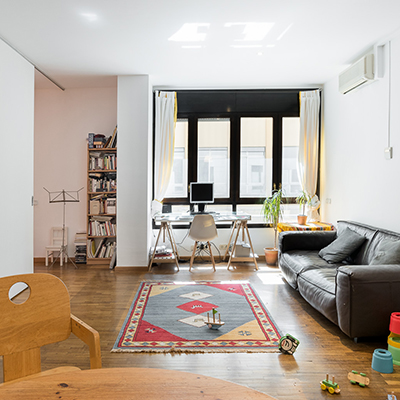 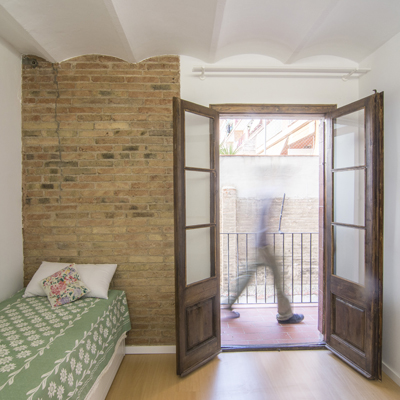 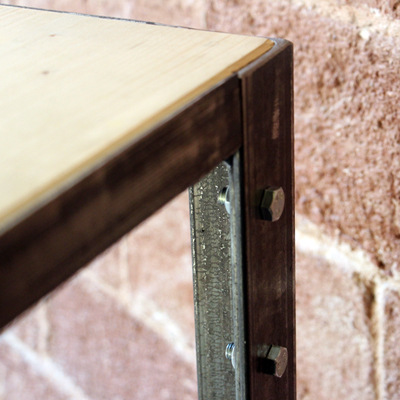 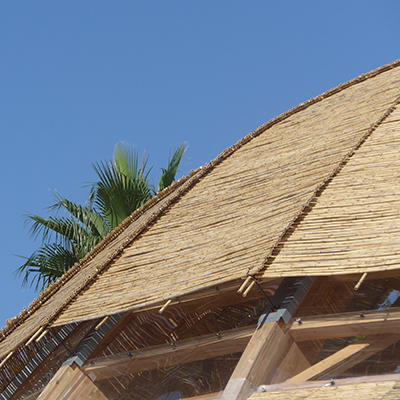