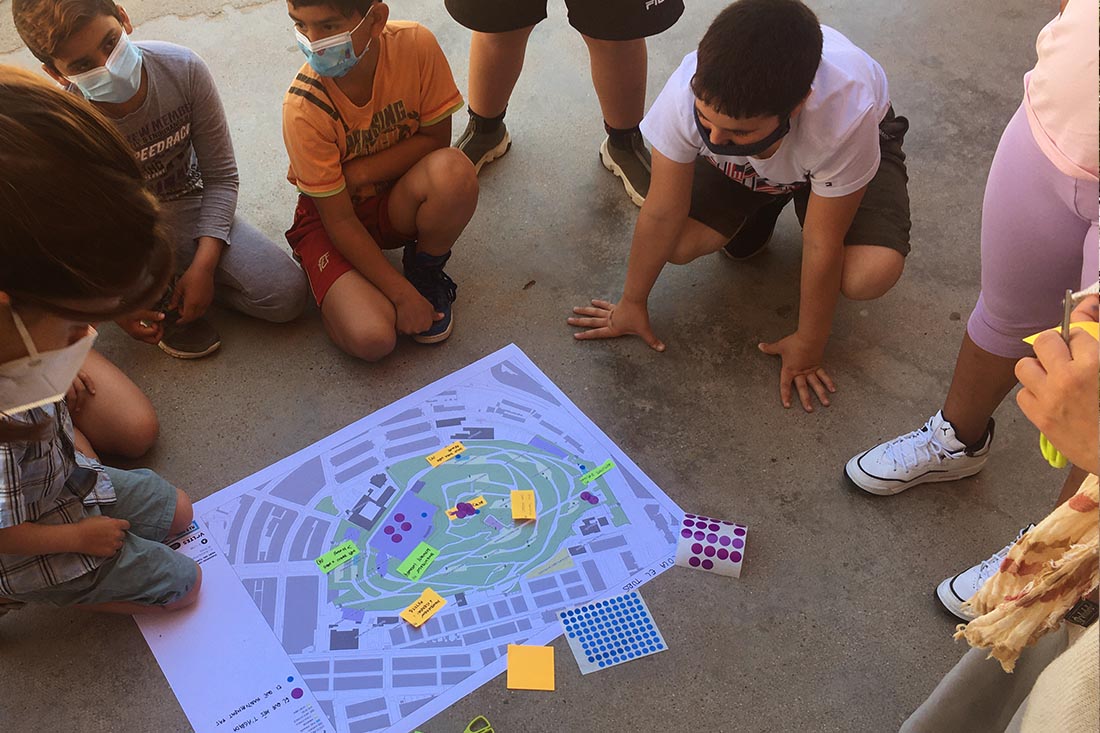 From Voltes, together with Ichick, we have designed and stimulated a participatory process with the residents and entities of the Turó de la Peira neighborhood that has allowed an urban and social diagnosis of the park to better understand what social conflicts and urban problems there are and what are its current uses, with the aim of proposing strategic proposals for the improvement of the Park. which will serve as the basis for the future remodeling project of the park, gathering the voice of the entities and residents who use it regularly.

The process lasted approximately three months and was structured in two main phases: a first phase of diagnosis and a second phase of collection of proposals for improvement. During the diagnosis phase, different participatory actions have been carried out with a different degree of neighborhood involvement and with the aim of reaching all the active agents of the park and being able to detect existing urban problems and social conflicts. The actions carried out have been: direct observations in the park by Voltes, surveys, cart rides around the neighborhood, exploration tours and a debate session in the Park open to everyone. The second phase of proposals has been worked through a participatory open debate session where they have been collected through group work, different proposals and areas of action.

In order to have a space for meeting and coordinating the project from the beginning, a monitoring committee was created made up of Voltes, Ichick, the representatives of Pla de barris and all the residents who wanted to be part of it. and is aware at all times of how the process was progressing. Throughout the process, there was also the support of two agents from the conflict management service who worked in the Park.

The final result of the process has been a report and graphic documentation which includes the main problems of the Park today and a set of proposals for improvement classified according to a very clear strategy of transformation of the Park, agreed with the whole neighborhood. Finally, strategic lines of action are proposed to transform the park: a park for nature, a park for sports, a park for play, a renovated park and a park for coexistence; strategies that capture the voice of the neighborhood and are committed to acting comprehensively. 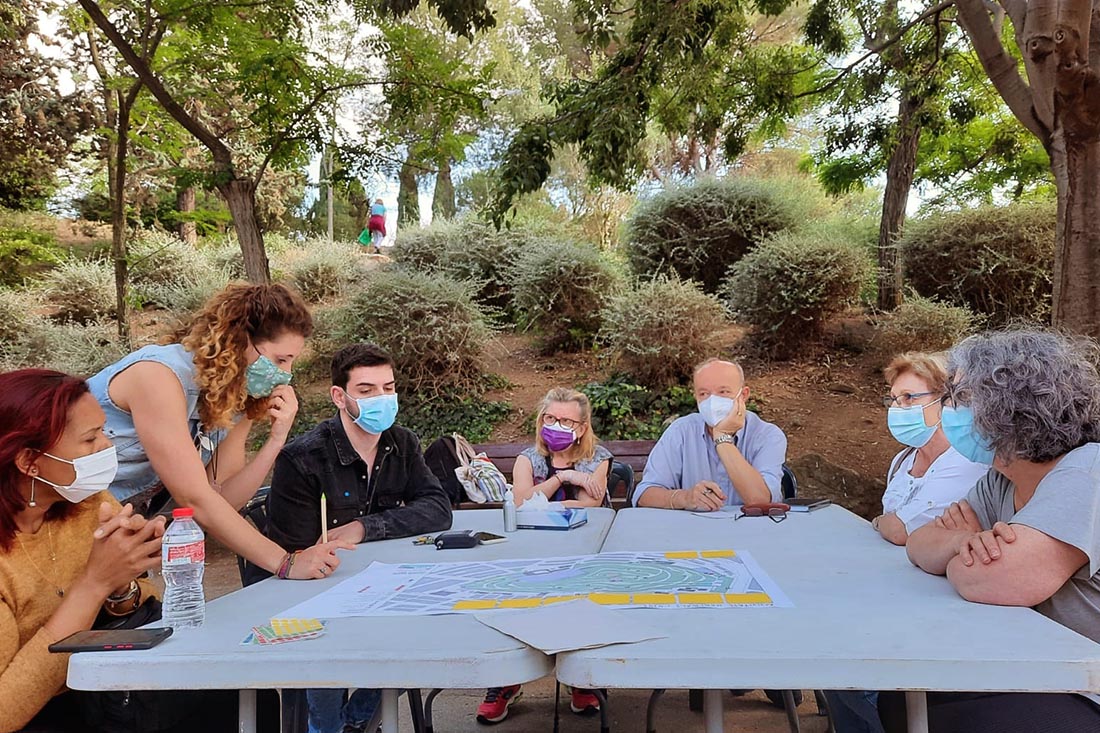 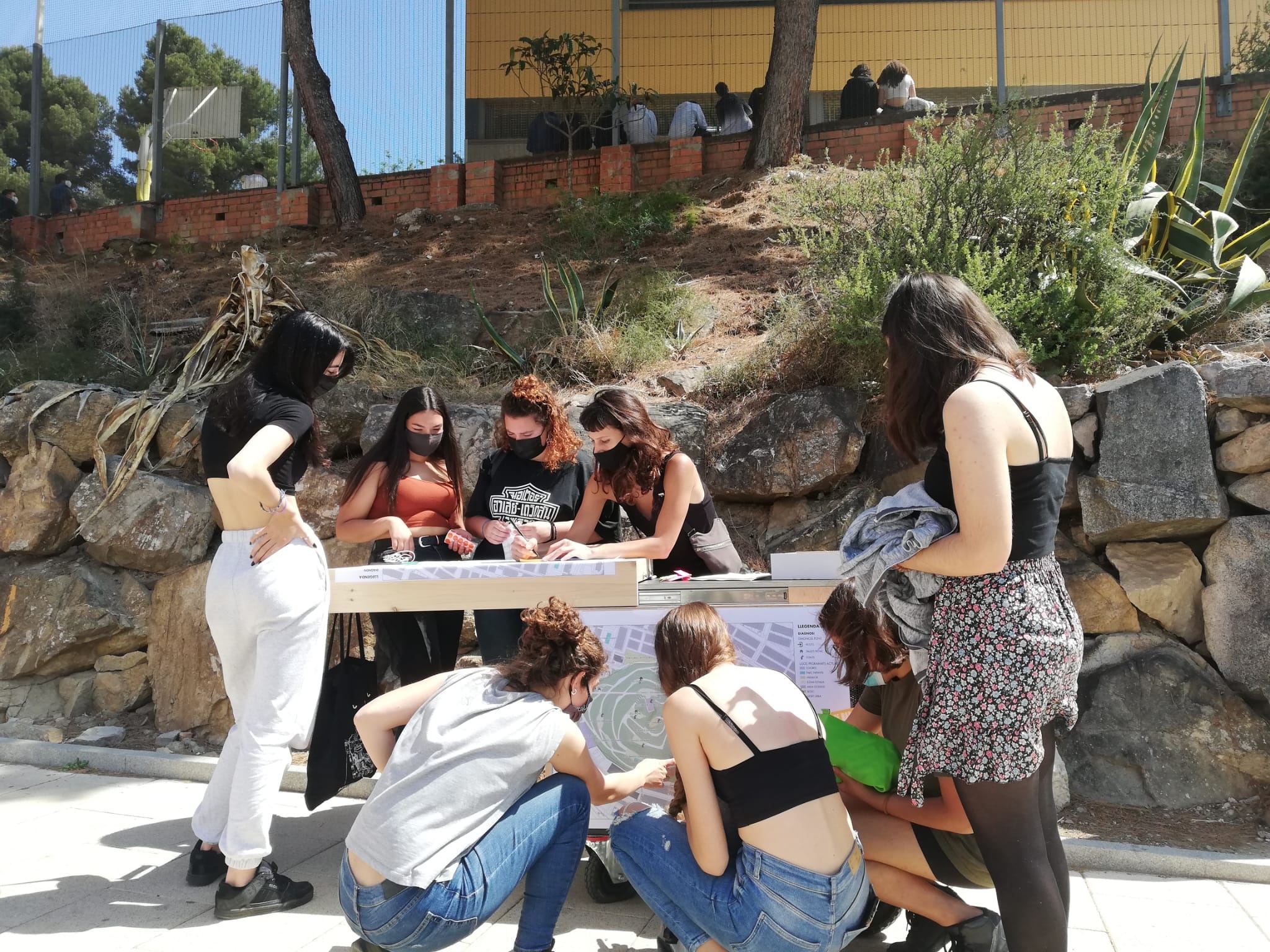 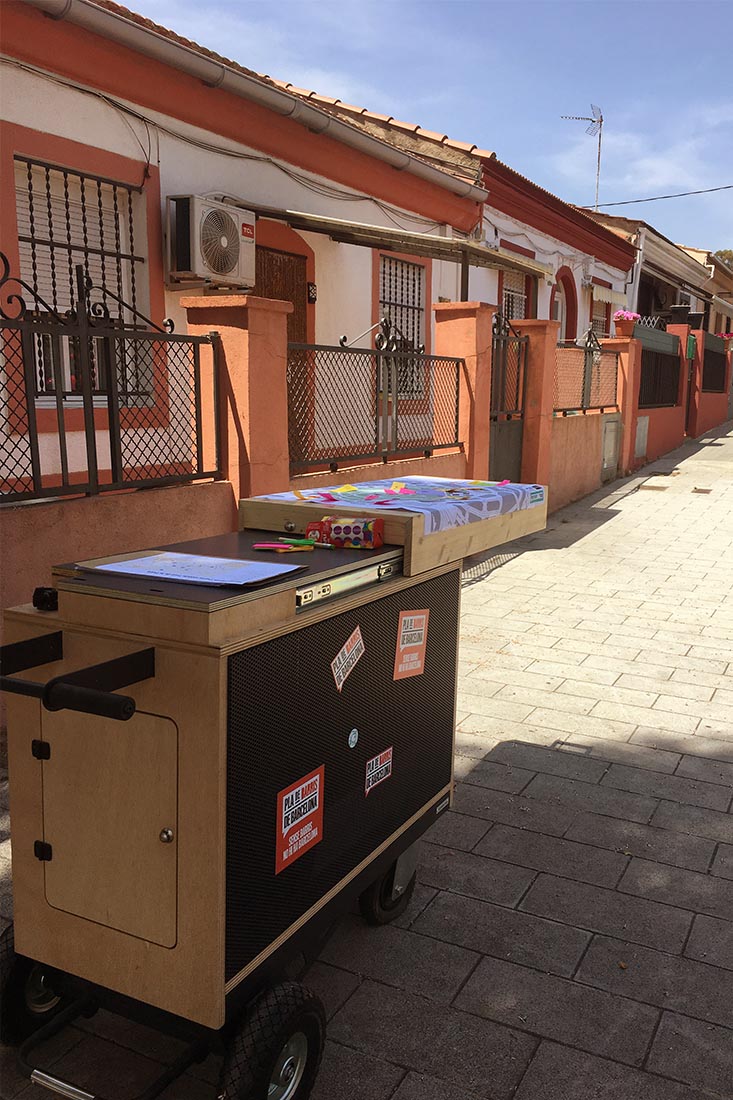 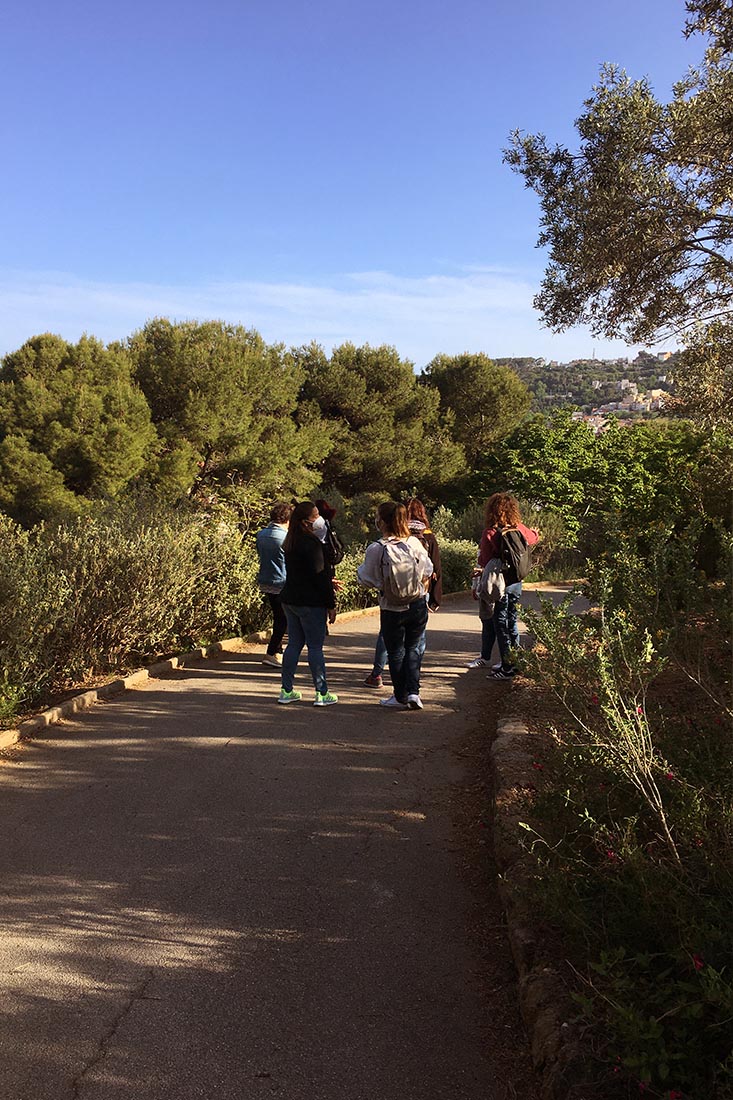 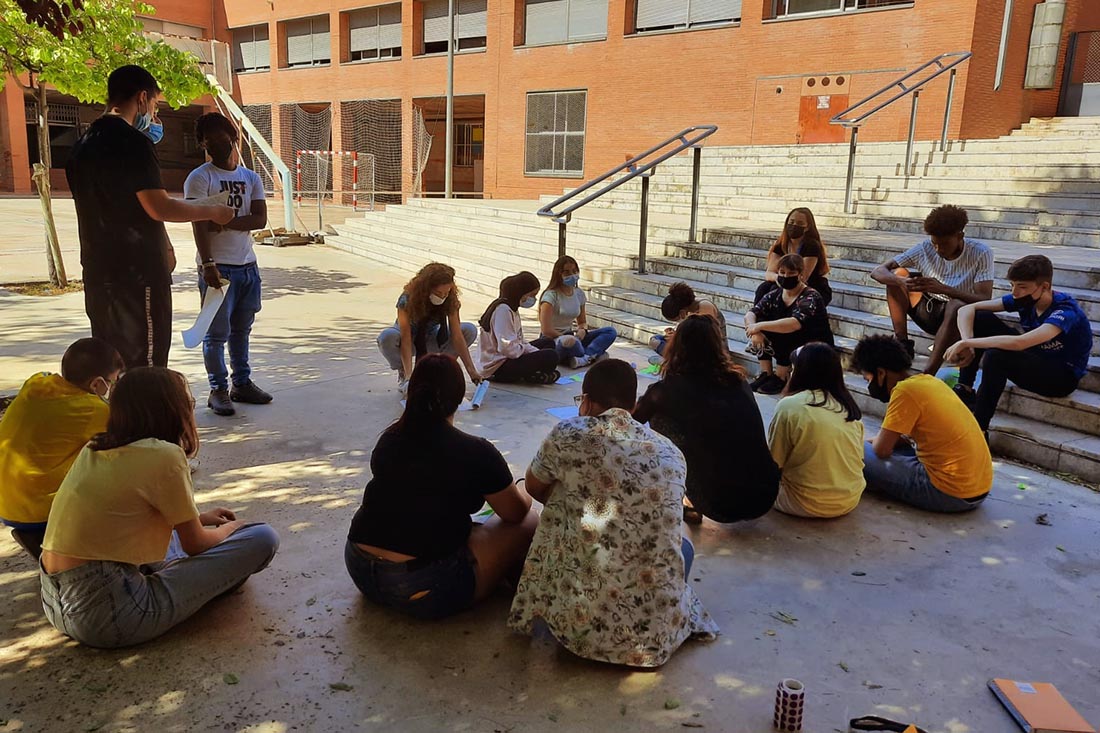 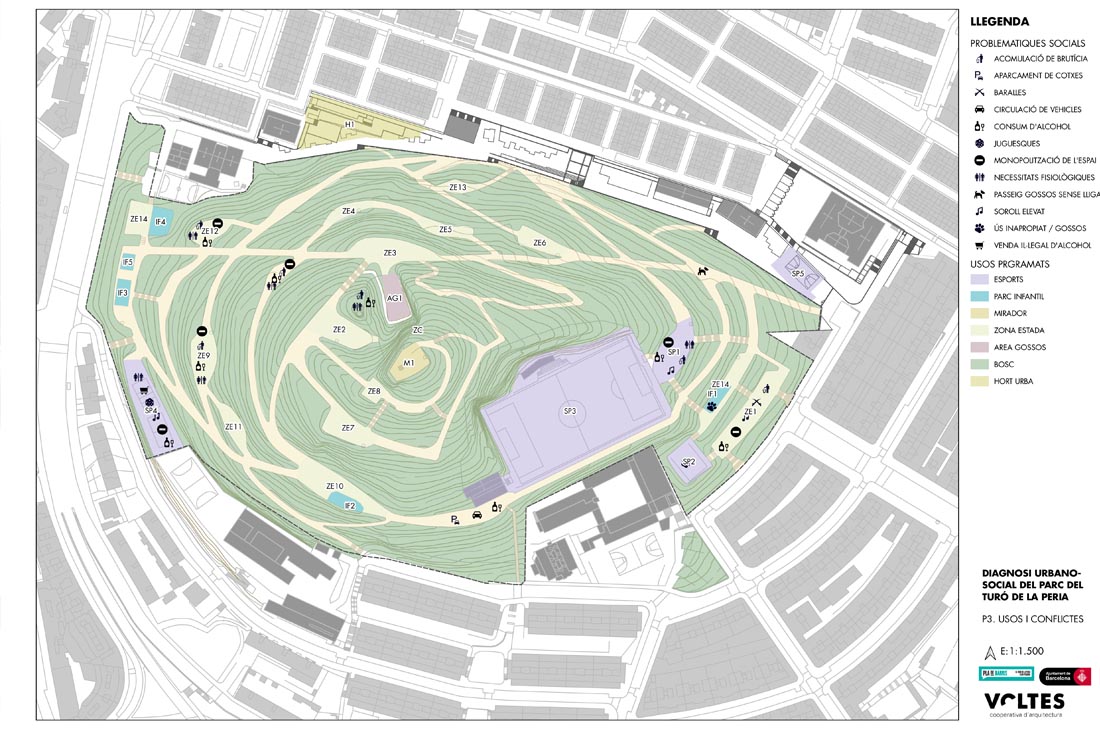 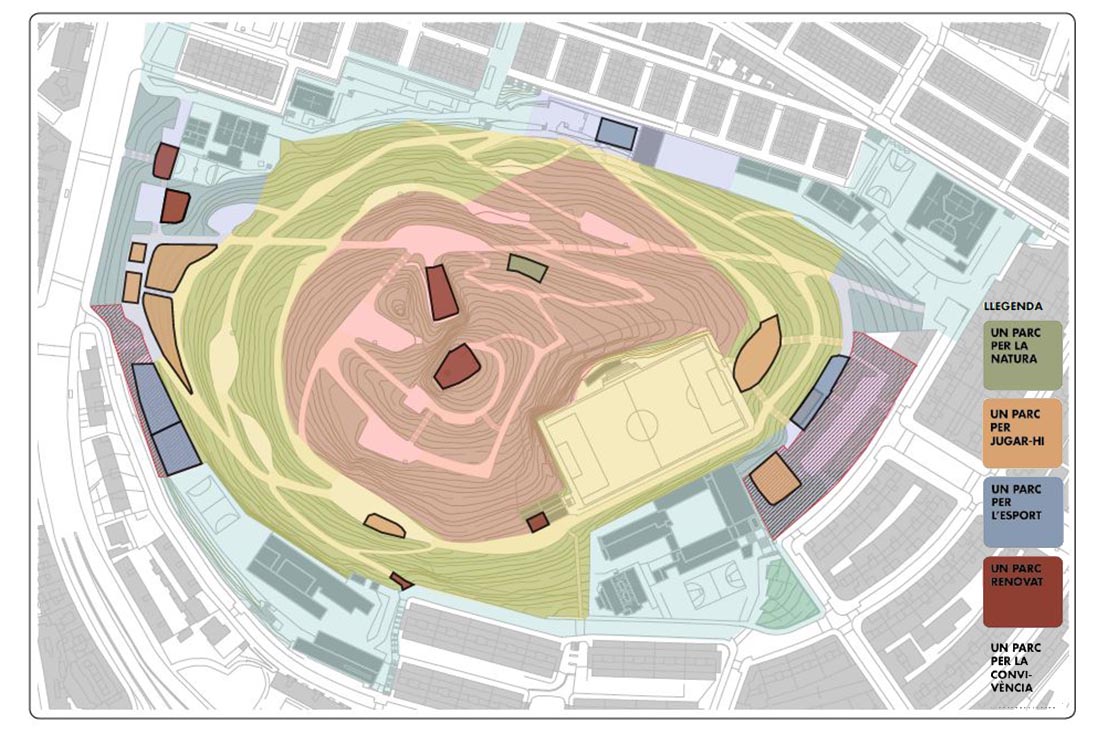 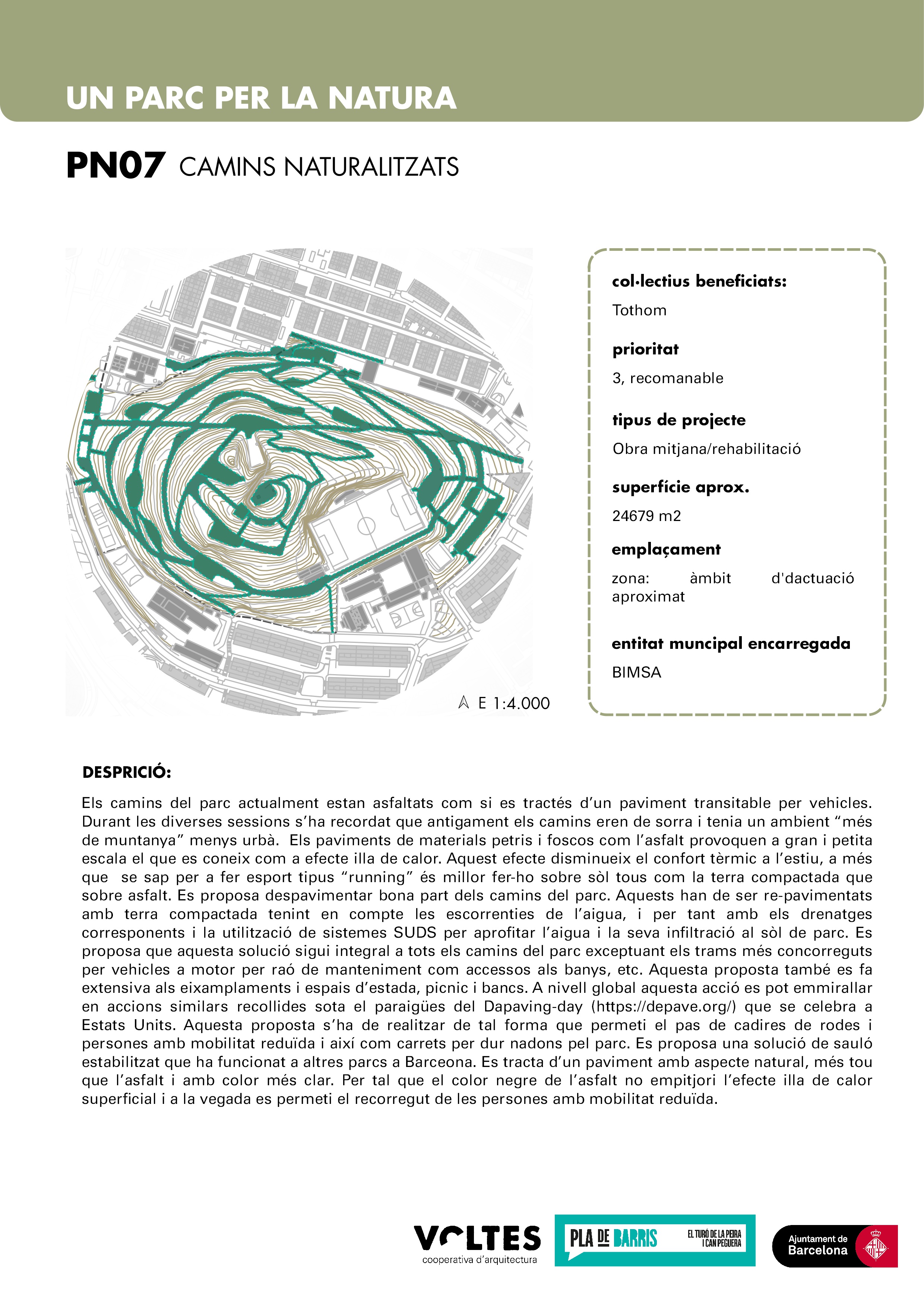