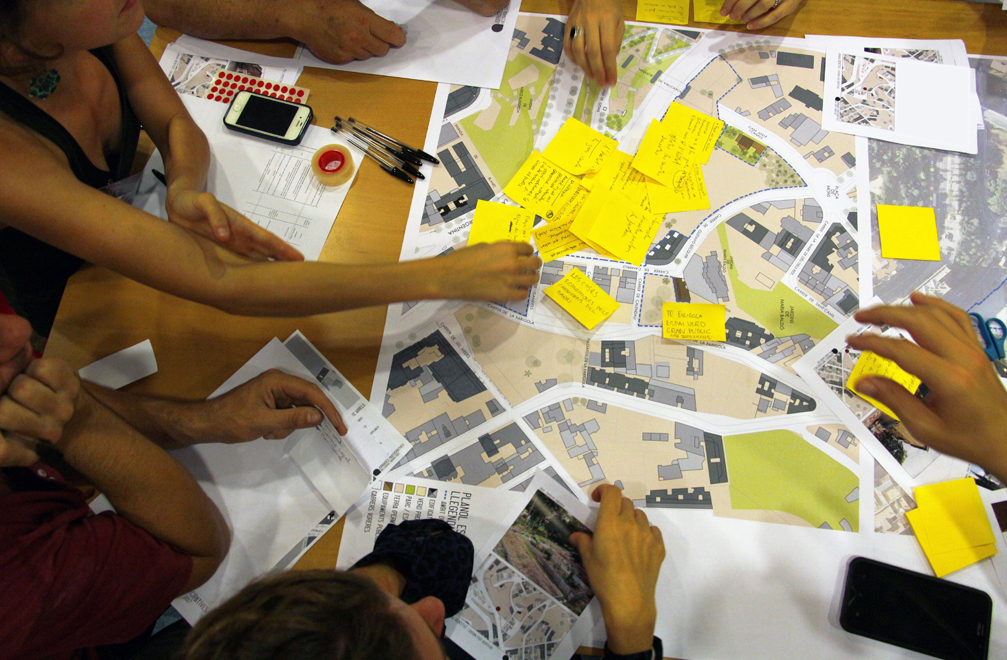 The Vallcarca district is a territory that has suffered the consequences of the urban planning of the Metropolitan General Plan and its subsequent modifications. In the framework of the re-definition of the urban plan of this neighborhood, Voltes we have developed a participatory process to obtain the opinion of the citizens in relation to the Contest of ideas, realized in 2016 and where Voltes wrote the bases, for the modification of the part of the neighborhood located around the streets of Farigola, Cambrils, Calendau, Gustavo Adolfo Bécquer and the avenue and viaduct of Vallcarca.

The aim of these conferences was to generate a process of collective discussion based on the winning proposal of the Ideas Competition promoted by Barcelona City Council. One of the neighborhood demands was to promote this discussion, in order to question, validate and improve the winning proposal of the contest. In this way, the neighborhood vision was added to the proposed architectural proposal. Sometimes we have designed, dynamized and coordinated the process, together with the Monitoring Group made up of neighbors, representatives of entities and Barcelona City Council.

Given that the neighborhood fabric of the neighborhood is very strong, the sessions were thought of in four days around the following thematic axes: the identity, the places, the street and the house; working all these axes very extensively, in order to be able to get to the detail in each of them.

The result of these conferences, held between September and December 2017, was reflected in the modification of urban planning by Barcelona City Council.

The participatory days were a very satisfactory process, where a document of neighborhood authorship was created that collected all the opinions and wills, as well as a summary of the majority consensus. You can consult the resulting document here 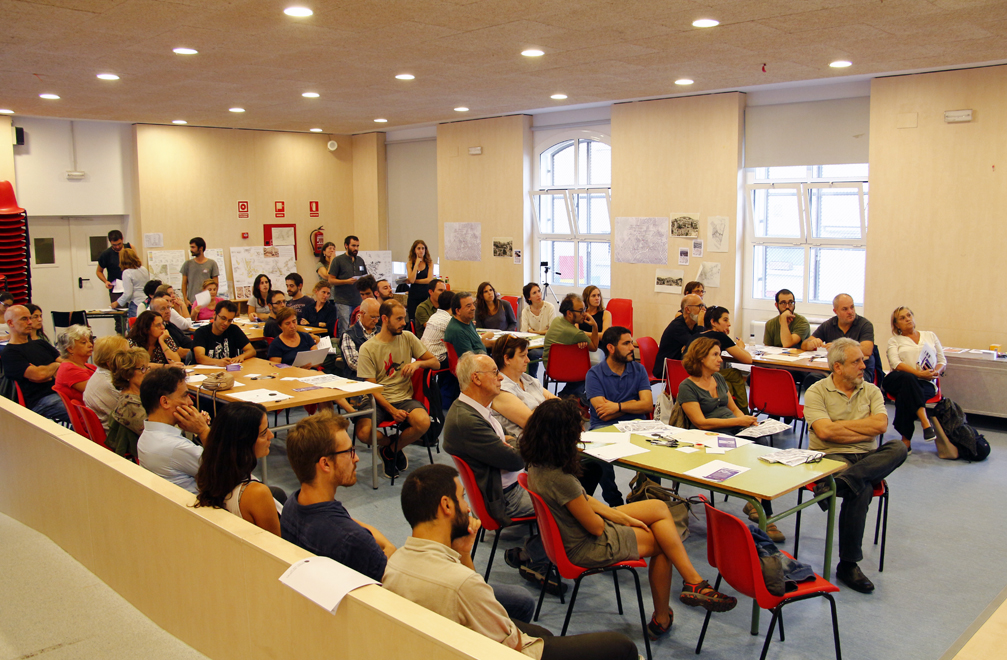 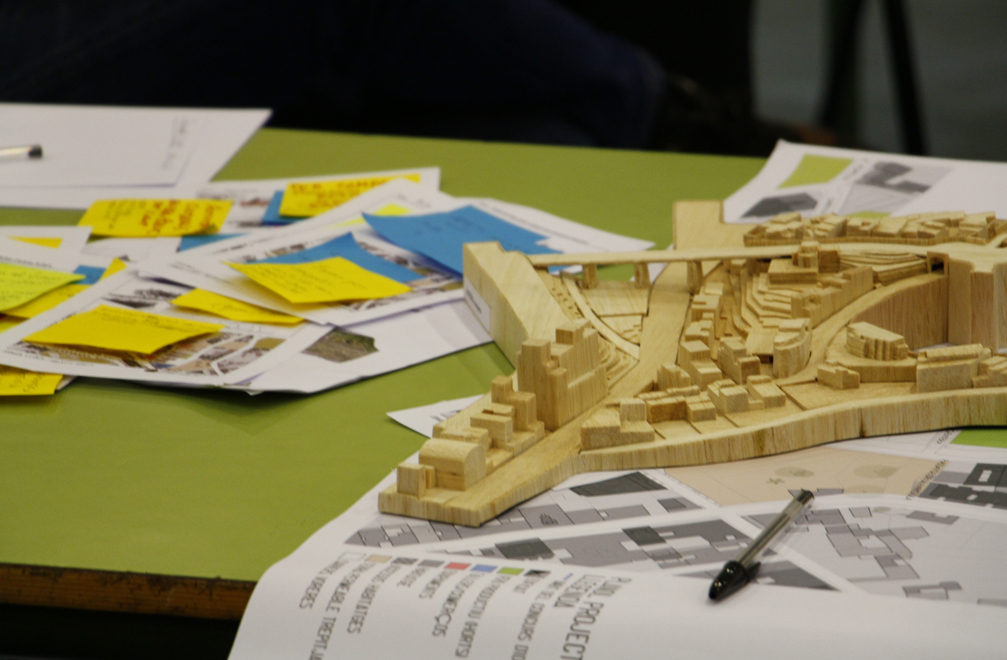 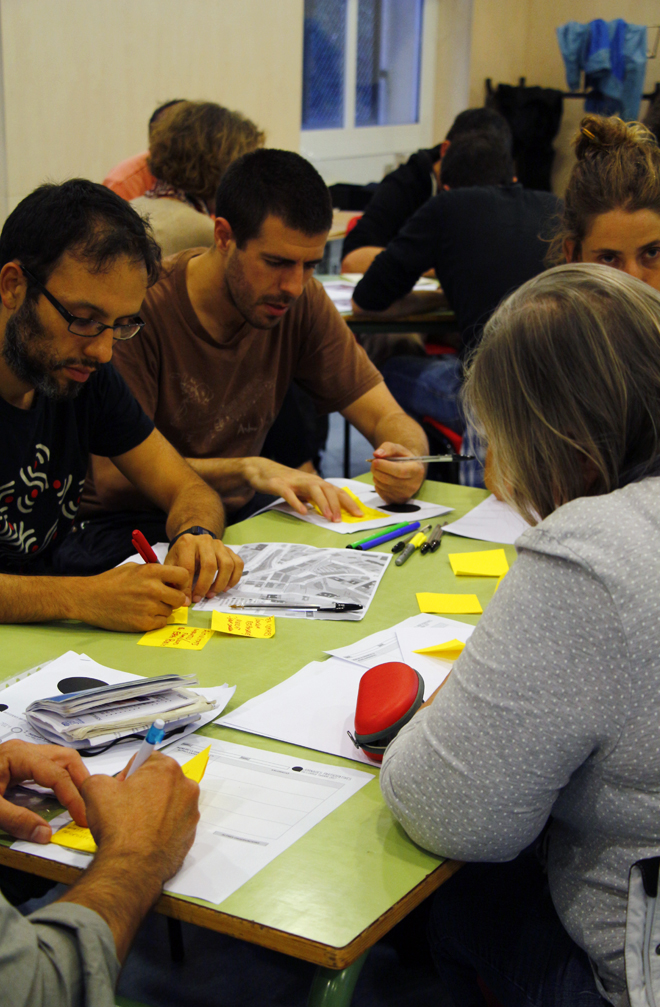 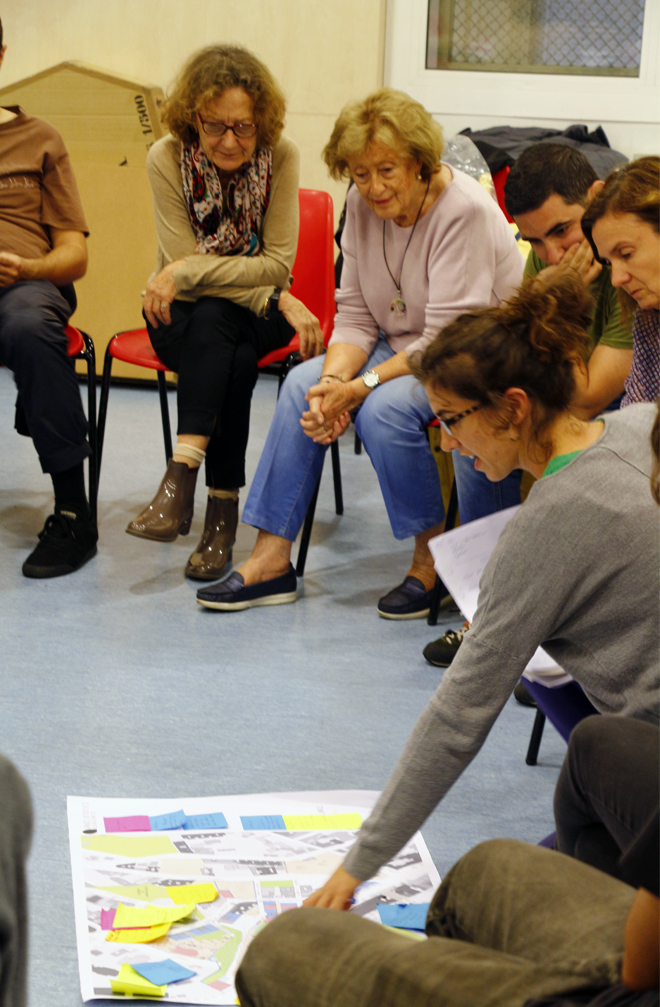 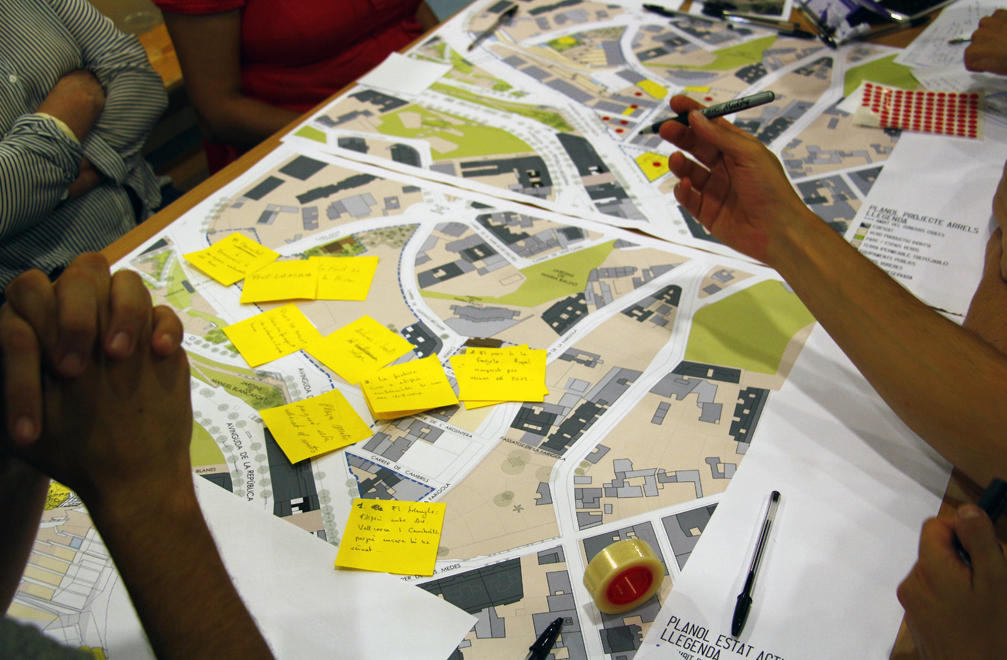 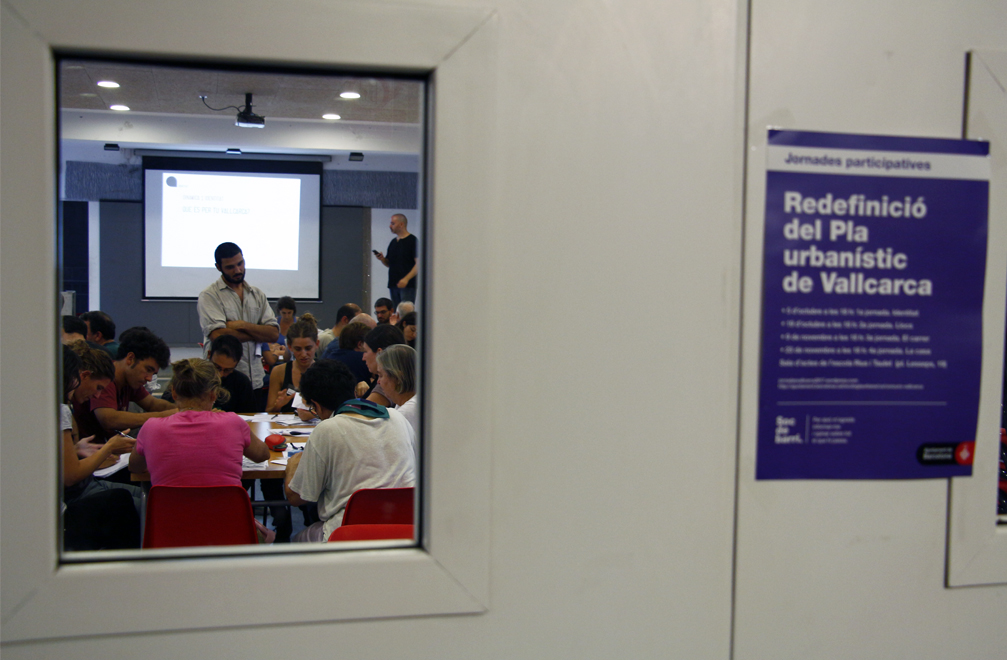 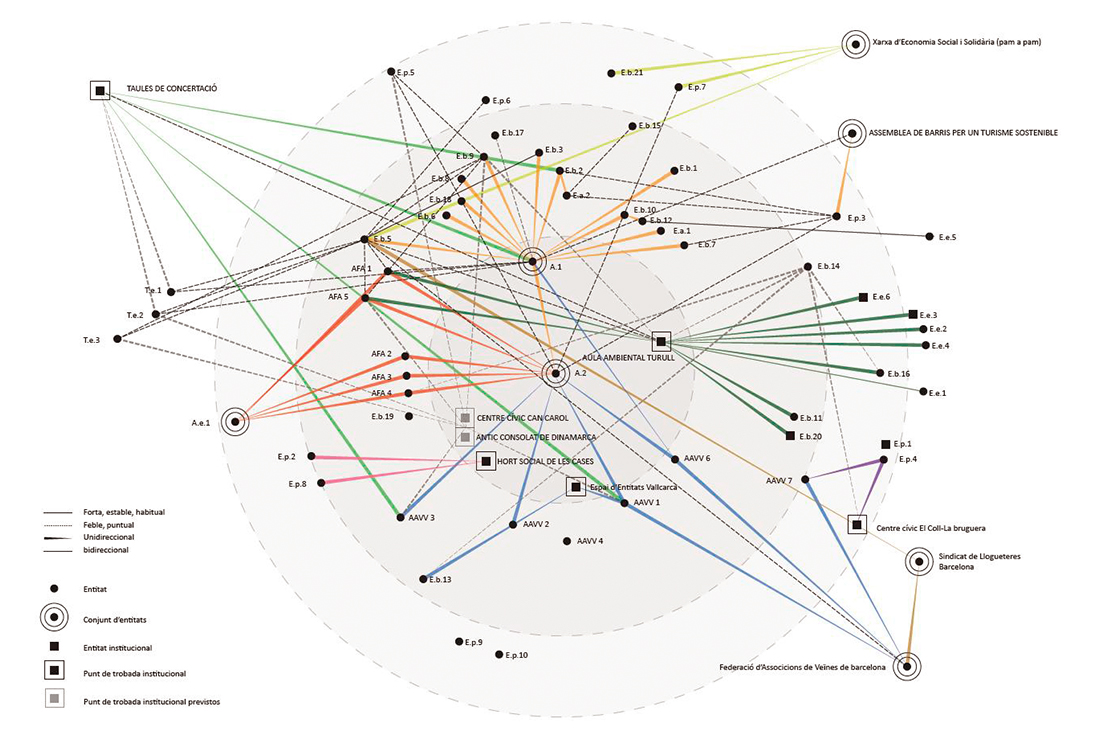 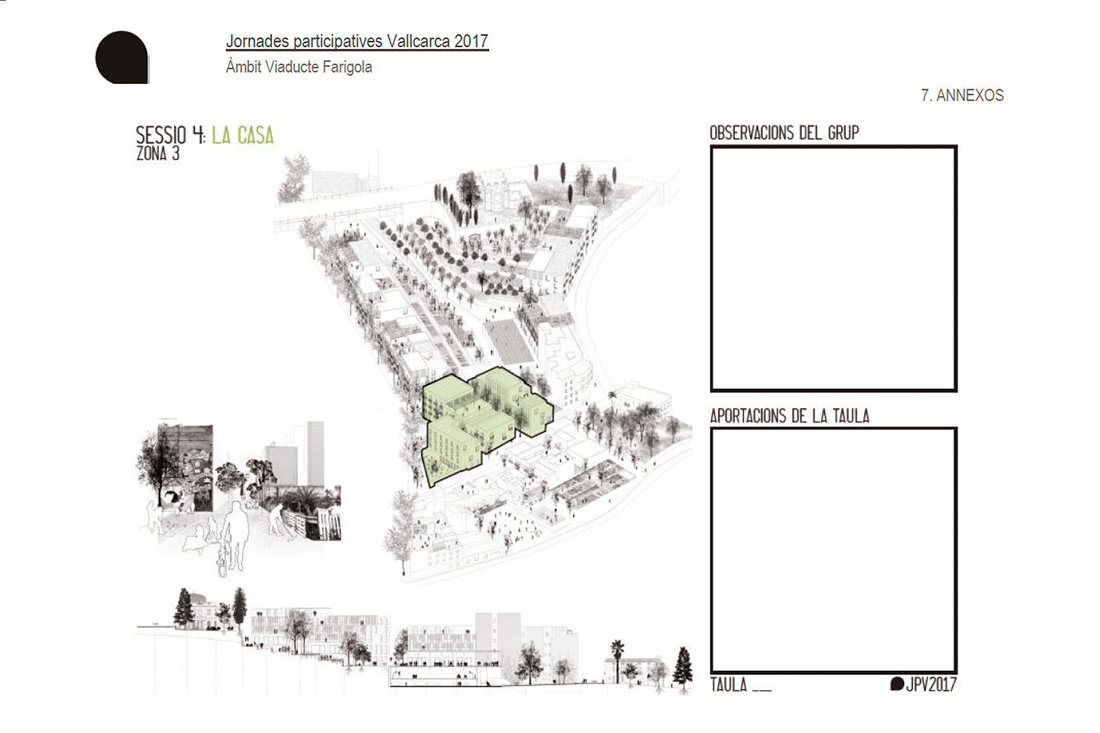 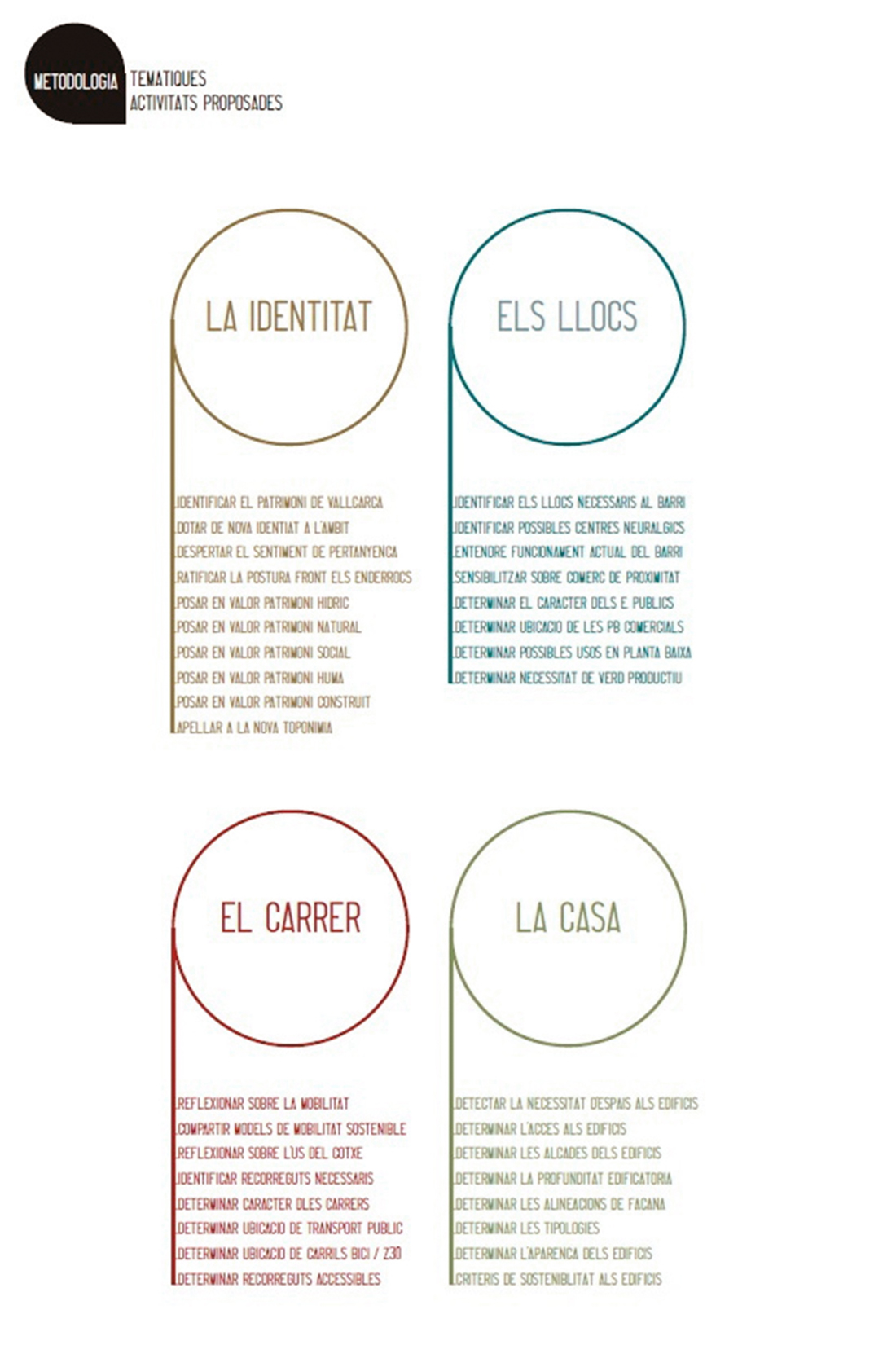 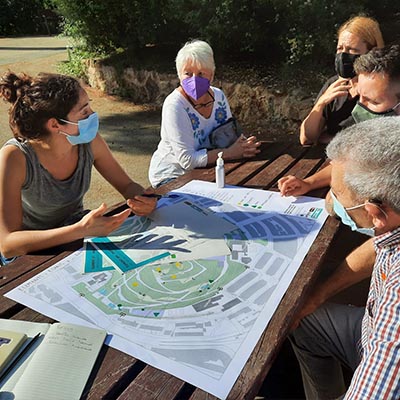